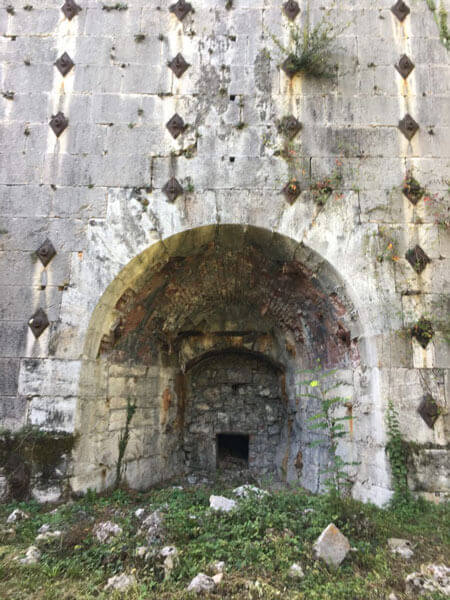 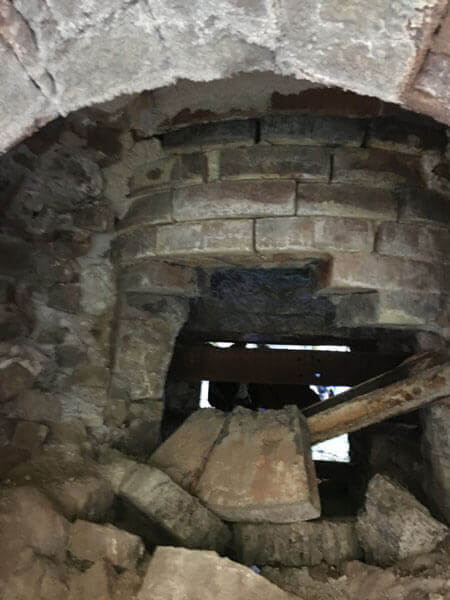 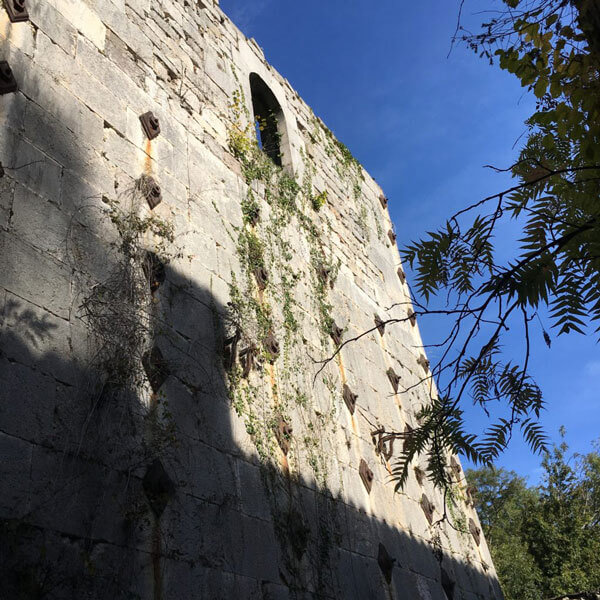 The Blast Furnace of Saint Vincent de Mercuze, the Mecca of the iron and steel industry in the Grésivaudan, is a major witness of the industrial history of the region in the 18th century. Owned by the de Marcieu family, it was around 1700 that a blast furnace was built at La Combe. of Alloix, whose activity can be summarized according to two periods.In times of peace, this blast furnace feeds, in the form of sluices, among others, the foundry of canons of Saint Gervais, the forges of Allevard and Rives.

The first period of iron exploitation covers the 18th century. Iron mining was concentrated on the western flank and more particularly in the of Allevard, centre of iron exploitation since the 11th century. The ore used comes from the mines exploited in this region, the concession of which was granted to the Marquis de Marcieu. It is transported from the pits in the vicinity of Allevard by land, by mule or by waterway thanks to a ferry established between the Cheylas and the port of Sainte-Marie d’Alloix. The wood comes from the forests
located in the commune of Saint Bernard du Touvet and Aulp du Seuil. The ore used comes from of exploited mines

The second phase of the operation took place between 19 rainfall year II and 1838.

Placed in receivership during the Revolution, the blast furnace was returned to the family of Marcieu and restarted under the direction of a stage manager.

Between 1812 and 1813, Emile Gaymard , chief engineer of the Mines, intervenes for the reconstruction, on a new blast furnace plan that now includes 3 service vaults, including one for the casting and 2 for work.

In 1839, metallurgy in the Dauphiné region was in crisis, which led to a reorganization of the foundry in 1856-1858. However, due to a drying up of the Allevard seams and new conditions of  production and the iron market in France, the last castings took place in 1863. 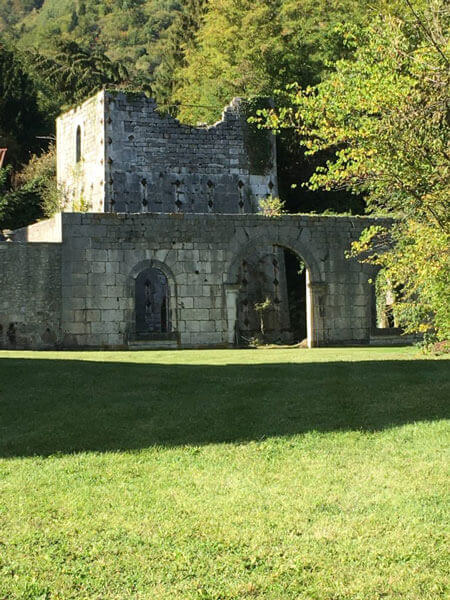